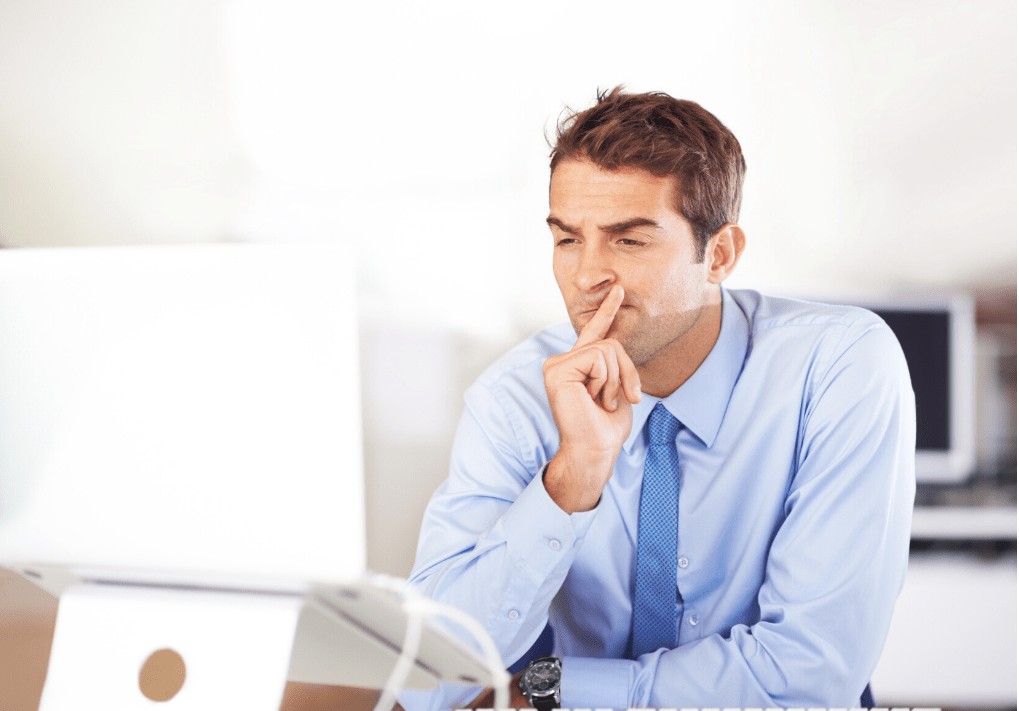 “It’s really simple. These are the factors we have to put in the model…” and then he would rattle off a bunch of things so fast I had no idea what he was saying. Nobody in our group did.

We’d usually just look at each other, shrug and follow his lead. He was one of the smartest people in our entire MBA class so following his lead was usually a safe bet.

The challenge was when someone else in the group had an idea. It was tough for him to persuade the group. He thought on a different level than the rest of us and he spoke so fast that his arguments weren’t compelling. We just didn’t understand what he was suggesting.

As a real estate investor, communicating in a compelling manner is critical to your success too. It’s rarely the first subject people talk about in the real estate space. It’s usually about hiring your team, finding deals, researching your market or handling tenants, and yet your ability to excel at all of those things comes back to your ability to communicate effectively.

In fact, your entire business relies on your ability to negotiate deals, hire the right people for your team (and communicate what’s expected of them), and raise the money you need to do fund your deals.

Sure, you need to run numbers, and that requires a spreadsheet more than your ability to communicate, but beyond that your success in real estate is all about you convincing people to do what you want them to do!

The scary part is that so much of what allows you be effective or ineffective isn’t about WHAT you’re saying. It’s about how you’re saying it.

Your voice – the pace you speak at, the tone you use to communicate, filler words, and the energy that comes through in your voice – are all impacting your ability to influence and impress other people. 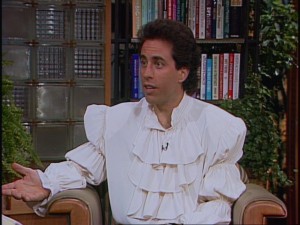 A quick look back at some of the most famous Seinfeld episodes will confirm the importance of how you deliver your message. They’ve had fun with every kind of talker … the fast talker, the close talker, and the low talker.

Remember, how Jerry was ‘low talked’ into wearing that white puffy pirate shirt on stage at his show by Kramer’s low talking girlfriend?

Clearly, how you’re delivering your message is critical. So what can you do to ensure your message has the greatest impact on delivery?

Here are three things to ensure what you say is not getting ruined by HOW you say it:

1. Do you believe in your message?

Have you ever tried to convince somebody of something you don’t really believe?

How’d that work out for you?

The first key is to having an influential voice is to believe in what you’re saying. This is challenging for some new investors who are trying to build a team or raise money. They are telling a realtor about what they are going to do, but they haven’t built the belief that they will actually make it happen (you can also read my article about finding a good realtor). Or, they are speaking with a potential joint venture why 50% 50% is a fair split when they don’t really know if it is.

In Grant Cardone’s book, the 10X Rule he talks about the danger of not being fully committed to whatever it takes to achieve your goal. He says:

“When you have underestimated the time, energy, and effort necessary to do something, you will have ‘quit’ in your mind, voice, posture, face and presentation…However, when you correctly estimate the effort necessary, you will assume the appropriate posture. The marketplace will sense by your actions that you are a force to be reckoned with and are not going away – and it will begin to respond accordingly.”

Belief and determination will shine through your voice. So before you try to convince and engage anyone, get connected with what is driving you to invest in real estate in the first place. Get into the mindset of ‘let’s do this – whatever it takes’ and pursue what you want with moxie. That alone will overcome a lot of the other potential voice issues you could face. People will sense your determination and your belief and will hop right on board.

Dave always talks about the power of looking someone in the eye and saying “I’m going to take care of your money because if we don’t make you money, we can’t eat. We only make money when you make money, and this is our primary business.”

That kind of determination and belief in what you do is powerful (and works to raise a lot of money)!

2. Record Yourself Speaking … And Listen Carefully

If you just groaned, I get it. Listening to your own voice is pretty painful for most people. It is, however, the best way to catch if you have any of these other potential voice issues that are making it hard for you to influence others.

Ideally record your side of a business call. Afterwards, listen for:

1. Vocal Tone – does your voice come through as a command or a question. If you’re asking a question – ok your voice should go up at the end of a sentence to indicate a question. Otherwise, a flat or even drop in your tone at the end of a sentence is much stronger.
2. Filler Words – Are you using them? You know, um, the ones, ah, like … right?
3. Vocal Pace – Are you speaking too fast, too slow, or are you just speaking at one pace and at one tone the whole time which will put people to sleep?

Have an honest friend give you input. Then, consciously work to change it!

This is an entire article unto itself. You can damage your credibility, look totally insecure or just not be likable to someone in an instant just by showing up in the wrong clothes or looking totally disheveled. Let’s be blunt … nose and ear hair really hurt your impact too.

You could also ruin any sort of positive message you’re saying with gestures like rubbing a beard while you’re speaking, constantly flicking your hair or rubbing your nose.

If you look nervous, the other person will feel nervous.

Besides the fact that these things are distracting, they don’t set someone at ease. In order to influence someone, they need to be comfortable.

The bottom line is that you need to look appealing in most cases so people want to look at you and feel comfortable doing so. It’s not necessarily fair or right, but the more attractive you are, the easier it will be for you to influence someone. You don’t have to believe me … you can just read Invisible Influence by Kevin Hogan and you’ll learn all about it.

People have to be ok to look at you while you’re talking so that they can feel comfortable and will easily engage with you.

Ask a kind but critical friend what you could improve. Hire a stylist. Video tape yourself speaking. Identify where you can improve your appearance and reduce the gestures you make that are taking away from your message.

If what you’re doing is working for you right now – you’re negotiating great deals, raising all the money you need, and work with a team you love, you could make a few tweaks I am sure (we all can I suspect!), but you’re probably actually good. If, however, you’re having trouble hiring the right people, your raising money efforts are falling flat and you never seem to get what you want in negotiations, it’s time to pay attention to HOW you’re saying what you are saying.