I felt it everyday when I worked for someone else. I thought maybe I just had to give more money to charity or devote myself to a few good causes. But, even when I would raise thousands of dollars for Breast Cancer, ALS or the SPCA I would still feel uncomfortable that it wasn’t enough. I sat on the board of the Heart and Stroke foundation for awhile and that still didn’t satisfy the itch.

I thought maybe the resistance was a desire to achieve more career success so I applied myself 100% to my job. I learned what I needed to learn and I worked hard. And I rose up within the organization to hold two different positions as Vice President. Short of taking over the company from it’s owner and operating President, there was no where else to go within that company. Yet, the itch was still there.

In fact, the more I tried to address this incredible feeling that there was more to life, the worse it got. Just like when you allow yourself to scratch a mosquito bite… even just a little bit … the itching gets ten times worse.

At the time, I didn’t really see it clearly. I sort of knew but I wasn’t certain. I had ideas but not a real plan. Until one day a series of events unfolded in my job that led to me sitting across from the President of the company discussing a single piece of paper. This piece of paper had the 3 objectives I was to achieve. The very specific financial results that he expected of me to champion as Vice President of Sales and Client Services. And under each objective were the the things that I had to do to achieve those objectives.

This probably would have just been a bad day on the job, not the day of my epiphany if it weren’t for the fact that he also told me these were the ONLY things he wanted me to do to achieve those objectives AND I felt very strongly that it wouldn’t work. I believed a very different plan needed to be made to reach the goals he had.

So there I was … fully responsible for the financial results but totally powerless over how I achieved (or didn’t) achieve them.

I felt like someone who had to go into a knife fight with my feet and hands tied together. Sure you have wiggle room but so little that unless you’re Jason Bourne you’re probably not coming out of the fight victorious.

At that very moment I understood the resistance I had been feeling for years. Like I said, I had always known but never really allowed myself to see it clearly. I had ideas but not a clear vision. But at that instant I became completely calm and certain. I understood what I had to do.
I realized that “Someday Starts Now”.

I’d had this plan of freedom 35. I had begun investing in real estate in my early 20’s with the intention of leaving my job at 35 and doing whatever I wanted to do at the time. I had been waiting for this arbitrary age when there wasn’t a really good reason why.

And it’s like MaryEllen Tribby said at the Early to Rise Information Marketing Bootcamp in Delray Beach last week … “Someday never comes until you say that someday starts now.”

What are you saying to yourself when you say “Someday I will … ” and why are you waiting? Why can’t your someday start today?

Listen, I didn’t quit my job on the spot. I spent 6 months preparing to leave my job. Both for my own benefit and for the benefit of the company. I respect and admire the President of the company as well as the people who work there. I wasn’t about to just abandon ship because I had an epiphany. Not to mention we had to make a few changes to our lifestyle to be able to afford to live without my income. Let’s face it … we make money from our real estate investments but it’s not the same as a nice cushy VP salary that hits your bank account every 2 weeks!

So we started making changes. My someday started that moment … and even though the real “someday dream” hasn’t arrived yet, I feel at peace because we’re working towards it every day. We’re working towards the day where we’ve built our business and investments to the point where we have a large supply of time, money and energy that we can devote to helping two causes we’re both passionate about … helping abused and abandoned dogs and helping children in foster homes find good families.

I’d like to challenge you … what is your someday dream? What can you do today… even if it’s small … that will make your someday start now?

And if there is something we can do to help you let us know. It would be our pleasure.

If you liked this article, you’ll really enjoy:

When Quitting Was My Best. Decision. Ever. 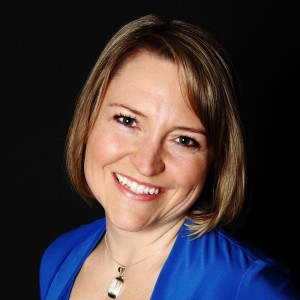 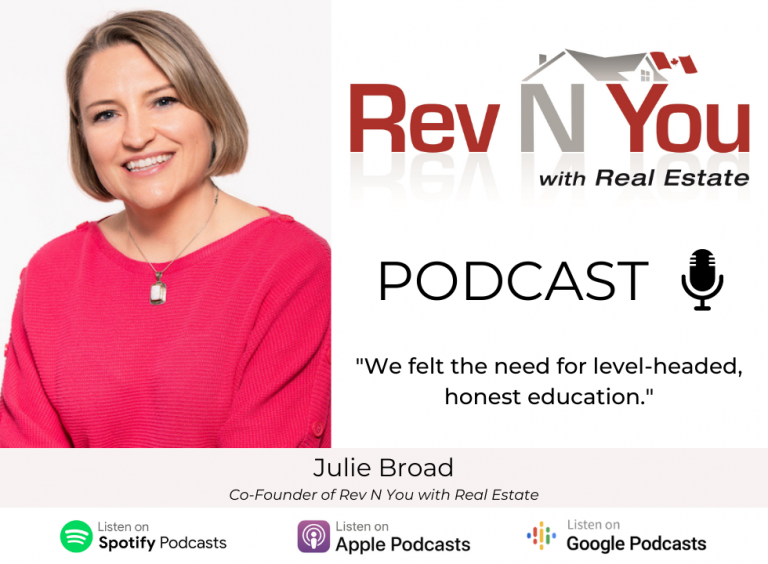 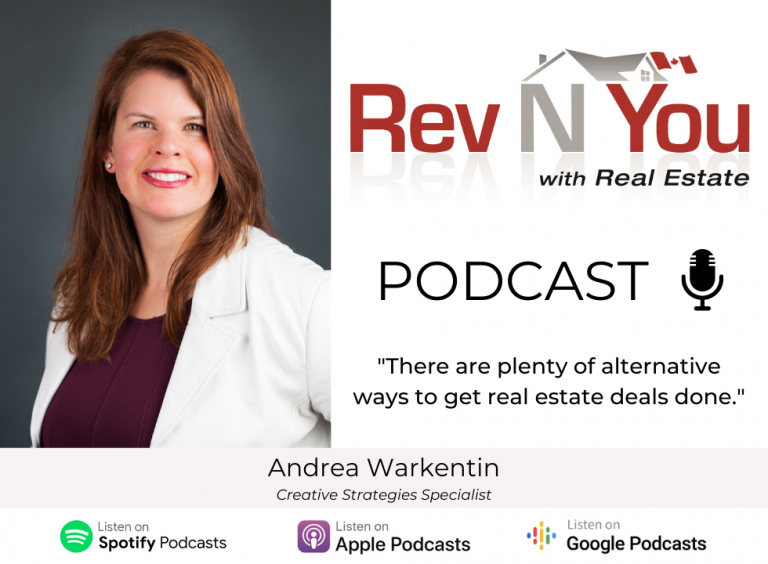 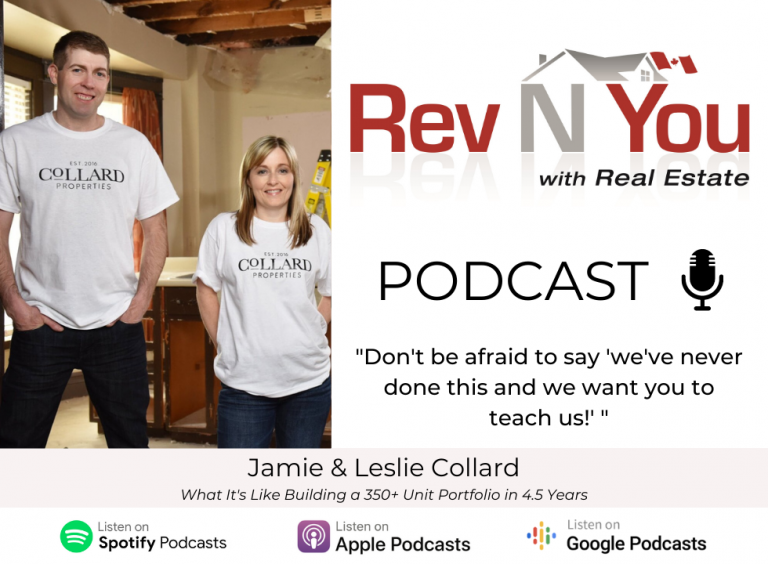 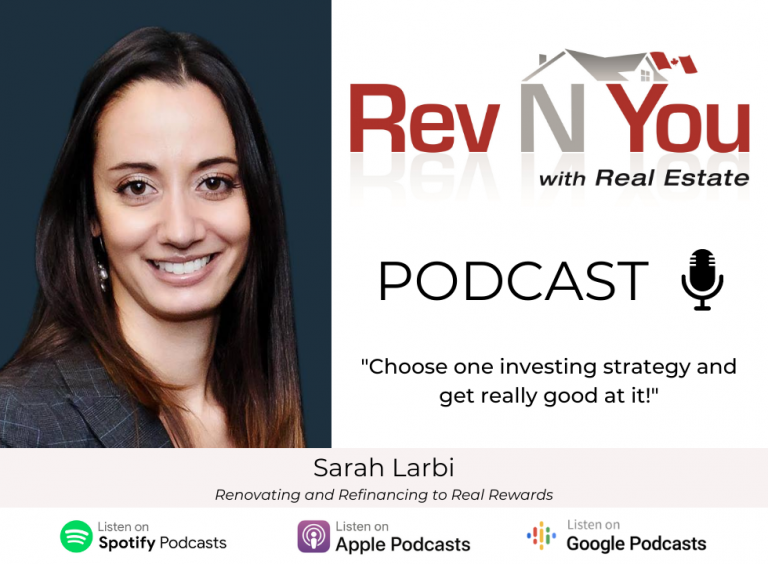 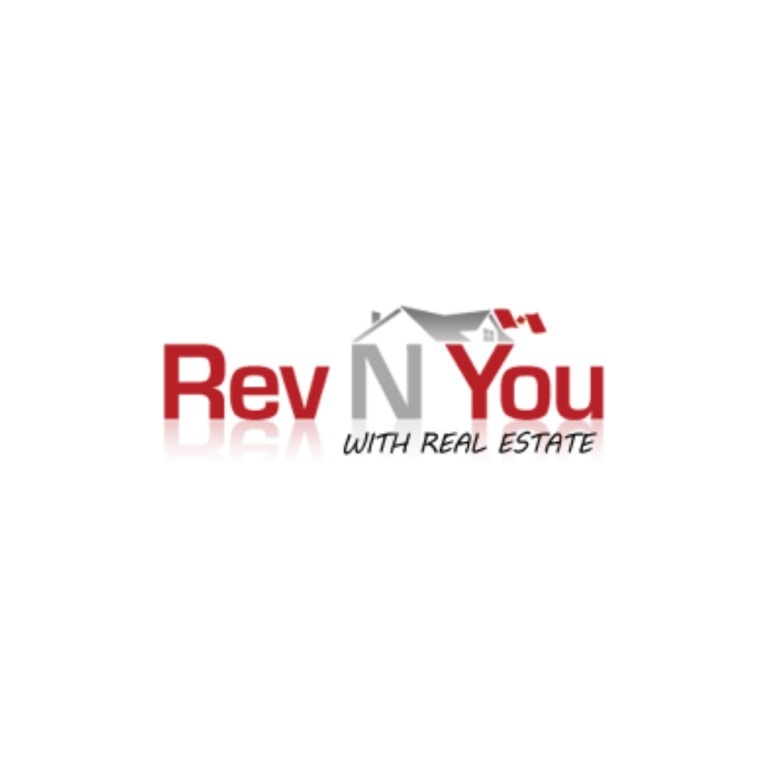 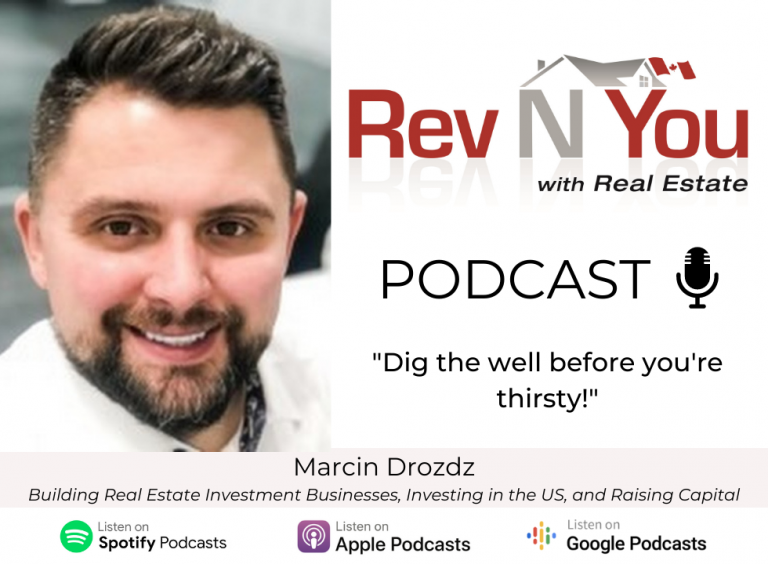 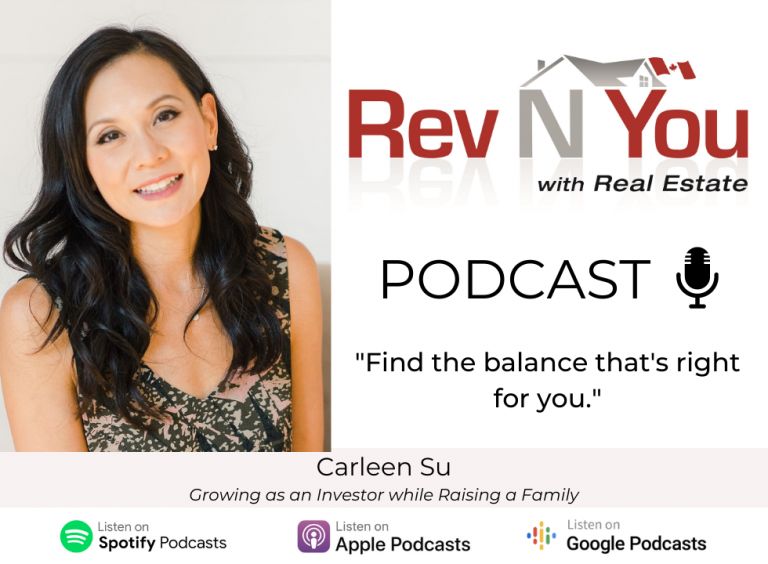 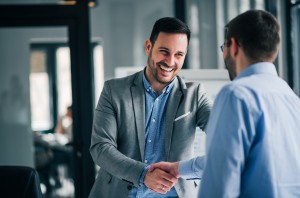 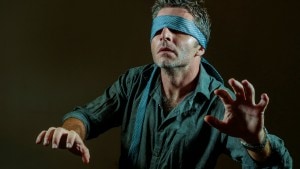 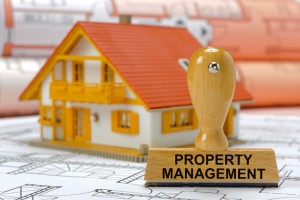 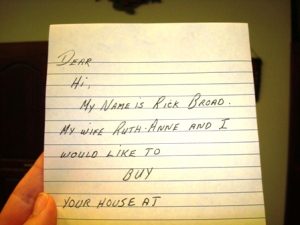 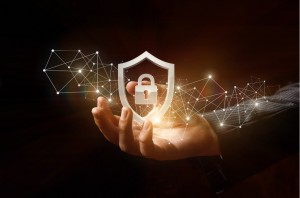